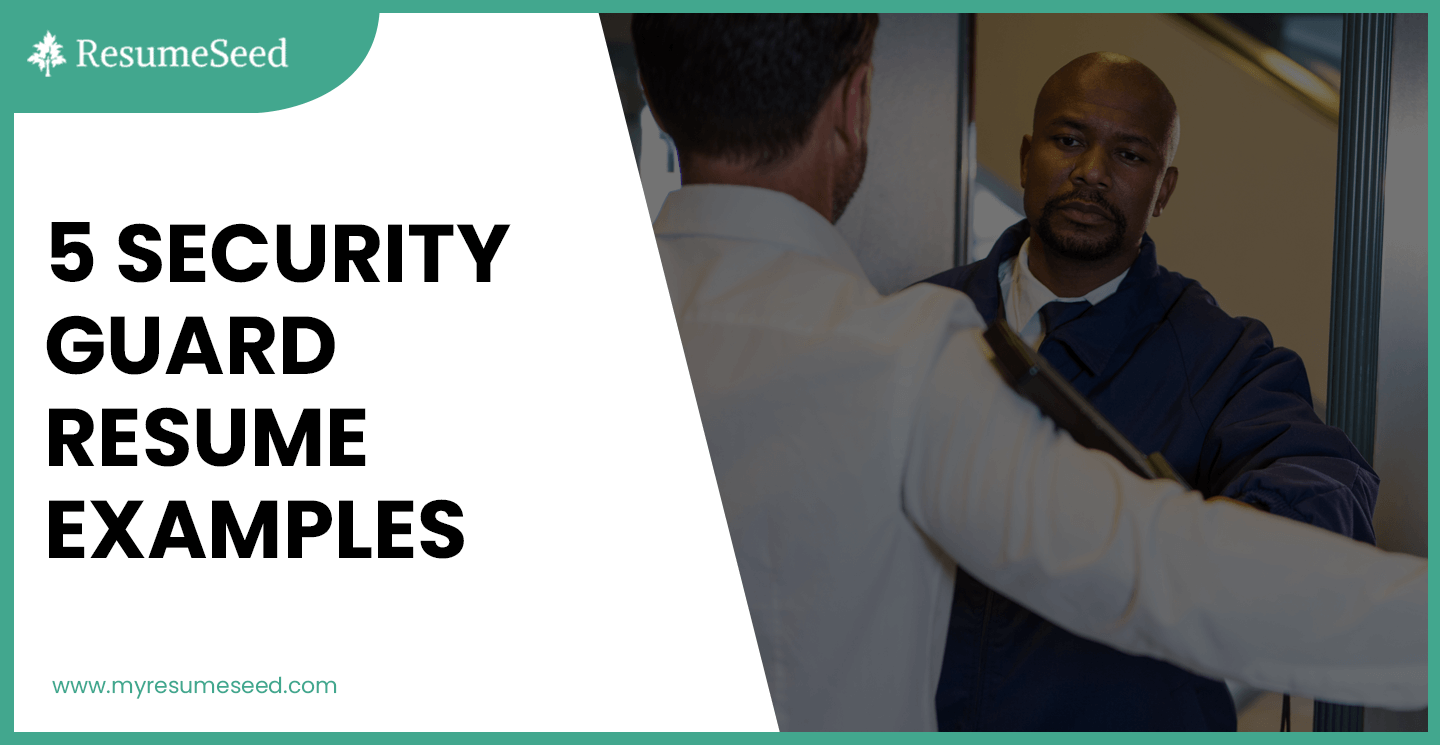 There are a few things that you can do to improve your resume and increase your chances of being hired as a security guard. First, make sure that your resume is well-written and easy to read. You should also highlight your experience and skills in security and law enforcement.

Security officers are the front-line personnel in any security department. They have a very quick response time and they need to be able to think quickly on their feet. They must observe everything that is going on around them and record each event as it occurs . There are several steps that you can take to improve your skills and help get a job as a security guard.

First, start exercising on a regular basis. You will have to pass certain physical requirements for this job, but even if you do not need to pass these requirements now, it is never too early to begin an exercise routine. Engage in a regular fitness routine and stick with it for a few months before applying for this job. You should also think about giving Krav Maga or other self-defense courses a try. These courses will help you stay physically fit as well as mentally sharp.

Second, start developing your observation skills. There are several exercises that you can perform to improve your observation skills. First, try to observe everything that is going on around you without moving or changing your expression. Second, pay attention to the details of what you are observing. Third, record several events as they occur and use a timer to time how long it takes for you to record each event.

Fourth, always remember that security officers must be able to report what they see and hear. If you notice something suspicious, you should record it in your notes and let the manager or head of security know about it as soon as possible. You can also try writing down everything that occurs during your shift each day so that you will have a reference for any future incidents.

Fifth, you should begin applying for positions as a security guard immediately. There are several websites that offer jobs in security and law enforcement, so the sooner you apply the better your chances of getting hired.

Coordinated and trained with other bouncers to improve security at the tavern, which led to an average crowd attendance of 250 per night.

Marissa Letendre is a senior HR leader and resume expert with over 12 years of experience. She has worked for both startups and Fortune 50 corporations and has helped thousands land jobs at top companies. Marissa has written on a wide range of topics, including employee engagement, career development, resumes, job searching, recruiting, and organizational effectiveness and has been featured on sites such as Slack and The Undercover Recruiter. 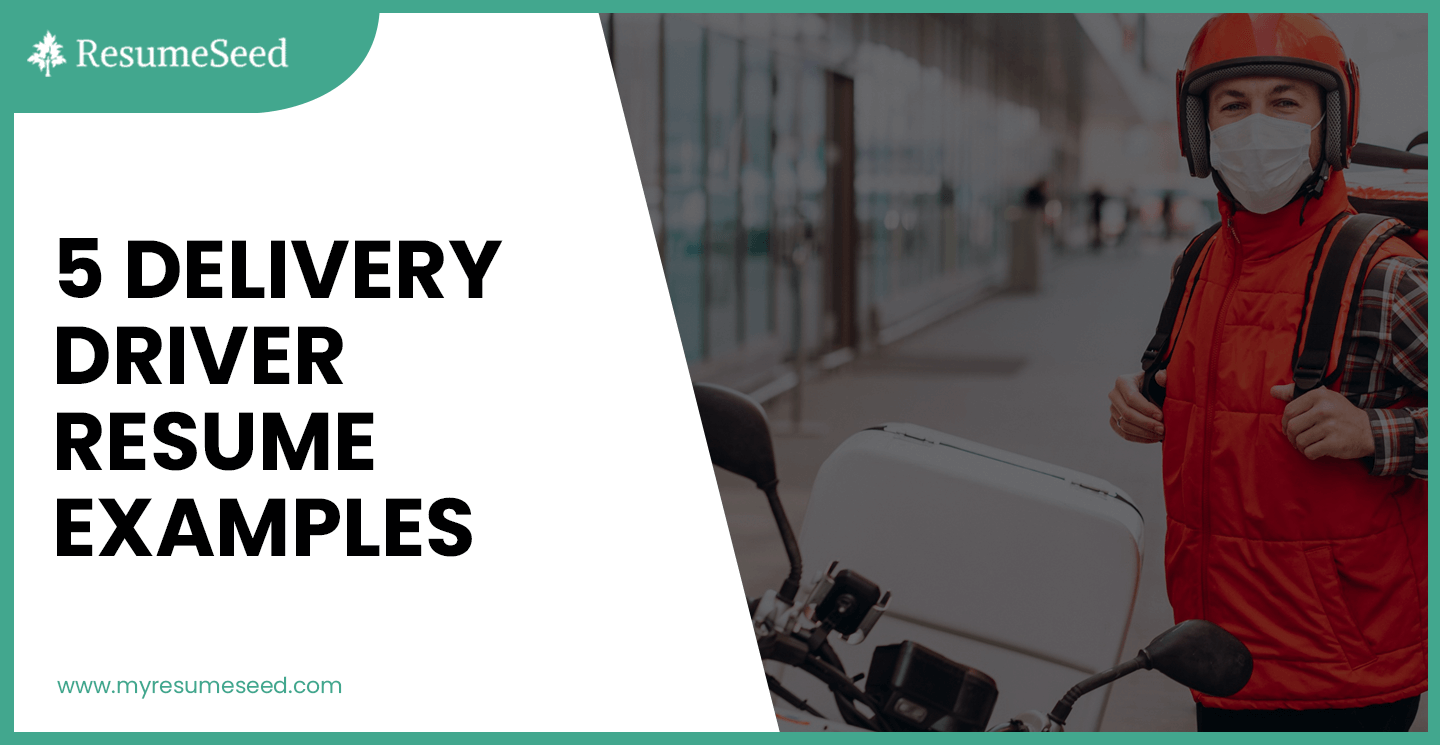 A delivery driver is a blue collar job that requires a lot of attention to details. Applying for 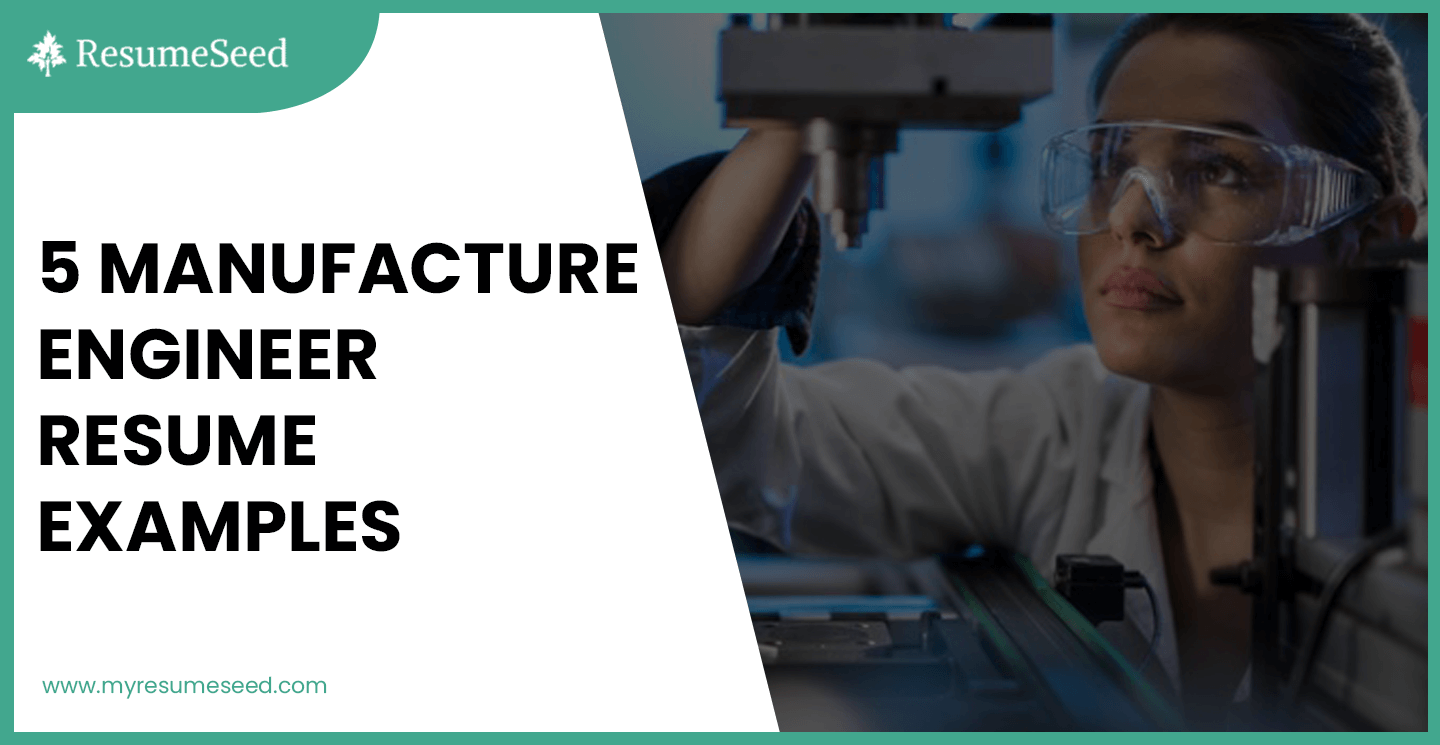 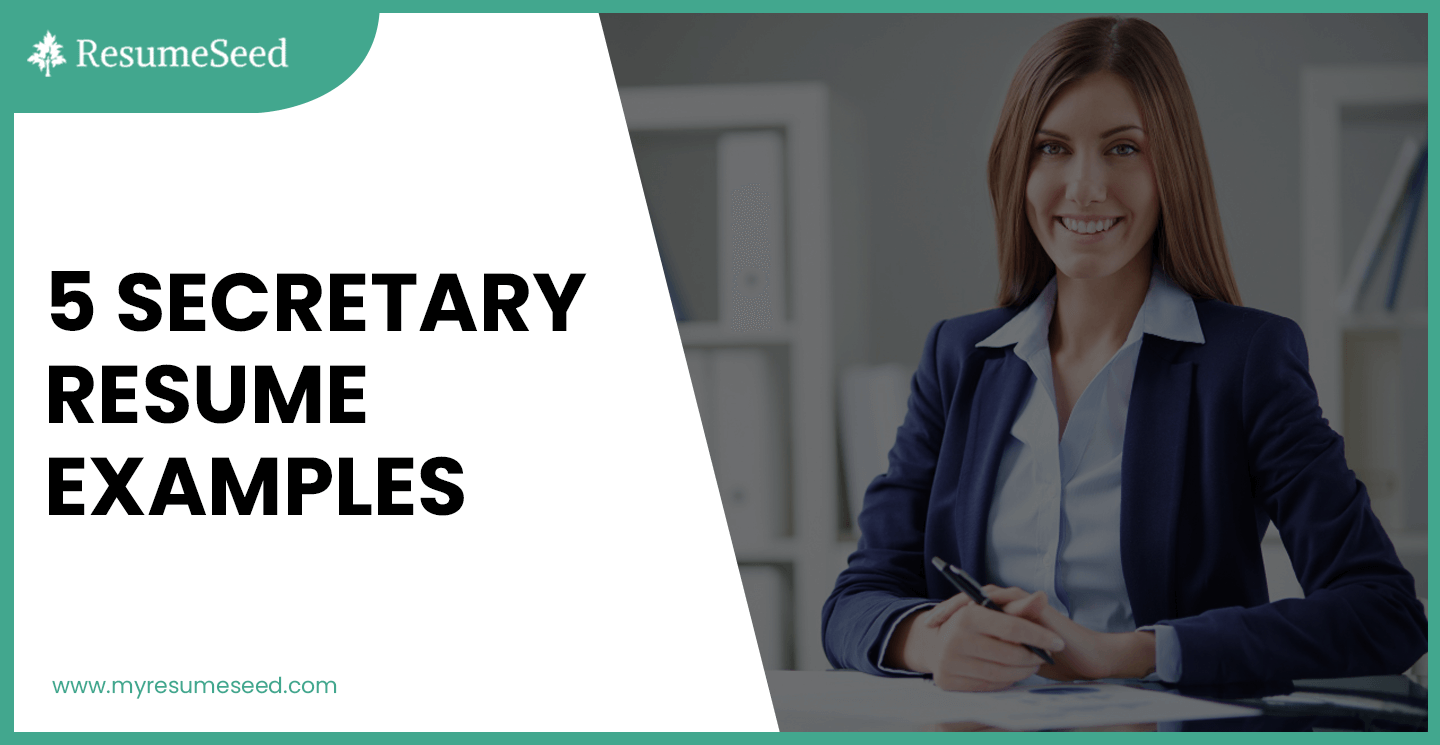 Secretaries are more important than ever. The roles may have changed, and most jobs have diversified to different

ResumeSeed is a highly customized resource of resume templates for specific job roles and industries that make the most impact on employers.